MGM Healthcare, Aishwarya Trust’s partner hospital in Chennai, has performed a complex artificial heart implant procedure for the first time in South East Asia, Middle East & Africa involving two artificial heart pumps known as ‘Berlin Heart’ to support both the right and left side of the heart of a 3-year old Russian boy, weighing 10 kg. The procedure was performed on 25th May 2020 by a team of doctors led by Dr K. R. Balakrishnan, Chairman & Director of Cardiac Sciences and Director of the Heart and Lung Transplant & Mechanical Circulatory Support Program at MGM Healthcare. Dr. K R Balakrishnan is a Trustee & Head of the Medical Panel of Aishwarya Trust. The team that performed the procedure, including Dr Suresh Rao K G, Co-Director – Institute of Heart and Lung Transplant & Mechanical Circulatory Support and HOD – Cardiac Anaesthesia, and cardiac surgeons Dr V. Srinath and Dr S. Ganapathy, has performed the largest number of mechanical circulatory device implantation for heart failure management in India.

The first of its kind, Berlin Heart Implantation was performed over a 7-hour long marathon surgery in collaboration with engineering support teams from UK and Germany guided by state-of-the-art virtual technology due to travel restrictions imposed by the COVID-19 crisis.

Baby Lev Fedorenko suffered from a heart condition called restrictive cardiomyopathy wherein the walls of the lower chambers of the heart, called the ventricles, are too rigid to expand and receive any blood.

The parents of the baby flew him down to Chennai to consult with Dr K R Balakrishnan and seek possible solutions for their child’s medical condition. He was initially managed with medications for around two months, but unfortunately his condition started worsening, and he became critically unwell and required hospitalization at MGM Healthcare. He continued to deteriorate and had two episodes of cardiac arrest, where the heart stopped beating and had to be resuscitated with manual compressions for several minutes. The only option possible for such a small child was an artificial heart pump and since both the right and left side of his heart were affected, he needed two heart pumps.  Small pumps for such a small child known as Paediatric Biventricular pump are made only in Germany by a company called “Berlin Heart”.

Implantation of the “Berlin Heart” in a little child was always going to be a mammoth task. It was a challenge to fit the cannula needed for the pump inside the small chest cavity of this child. The surgery was also complicated by the fact that it was performed amidst a period of complete lockdown in the city of Chennai, at the height of COVID 19 pandemic. Additionally, managing anaesthesia and surgery in such a small child wearing the mandatory personal protection equipment warranted the best of clinical expertise. Experts from multiple backgrounds and countries joined via tele-conference to support the team in Chennai, notwithstanding the physical barriers imposed by COVID-19.

This complex surgical biventricular heart implantation is the first such implant in South Asia, South East Asia and among the few in the whole of Asia stretching from the Middle East to Far East. This is also the first recorded time in the world, that this complex procedure has been done with complete virtual support.

Commenting on the treatment, Dr. K. R. Balakrishnan said, “this was a huge challenge, given the prevailing circumstances. Berlin Heart will support the circulation of this child till the heart recovers or he gets a transplant. Post implant, Lev Fedorenko was kept under observation for a few weeks. The child has recovered remarkably well and has gained weight in a very short time and has been discharged from the ICU. He is doing absolutely fine now,” added Dr. Balakrishnan.

Speaking on Berlin Heart procedure Dr Suresh Rao said “New-borns with heart failure or children suffering from severe heart insufficiency don’t really have much of a choice. A heart transplant most of the time is the only survival possibility.     The problem the doctors are facing, is that there is hardly a chance to keep their patient’s condition stable until heart transplant becomes possible. Waiting times are much too long until donor hearts become available. The demand for life-saving heart assist devices, which could bridge the time by mechanically supporting the heart function, is enormous.”

Berlin Heart GmbH is the only company worldwide which develops, manufactures and distributes both implantable ventricular assist devices for patients with heart diseases. The systems INCOR®, EXCOR® Adult and EXCOR® Paediatric support short- to long-term pumping function of the heart and thus present a life-saving therapy possibility for the patient. MGM Healthcare is the only hospital in South East Asia, Middle East & Africa to use this device to perform a lifesaving surgery.

Born out of a need for altruism, MGM Healthcare is obsessed with bettering patient experiences and improving clinical outcomes through expertise, passion and technology.  The manifestation of this dedication to superlative health-caring is a state-of-the-art hospital on Nelson Manickam Road, Chennai, India having 400 beds, over 100 critical care beds, 250+ Doctors, 12 Centres of Excellence, 30+ Clinical Departments, 12 state-of-the-art Operating Theatres and 24 x 7 comprehensive Emergency Care.   Here, a host of eminent surgeons and physicians wield a potent combination of skill and cutting-edge technology to elevate care and outcomes to new levels.  MGM Healthcare is the first hospital in India to be awarded the coveted USGBC LEED Platinum certificate for energy efficiency and the highest rated green-hospital in Asia

MGM Healthcare opened its doors to the public in July 2019 and the facility was formally inaugurated by the Hon. Vice President of India, M. Venkaiah Naidu. In little less than a year, MGM has many firsts to its credit including being the first centre to perform all major solid-organ transplants within one year of operation. This is in addition to other complex cardiac device implantation and neurosurgical interventions. MGM Healthcare has proudly welcomed patients and families from over 50 countries in addition to being the preferred healthcare partner for the people of Chennai, Tamil Nadu. 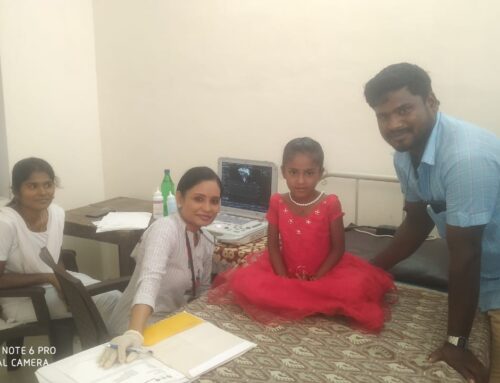 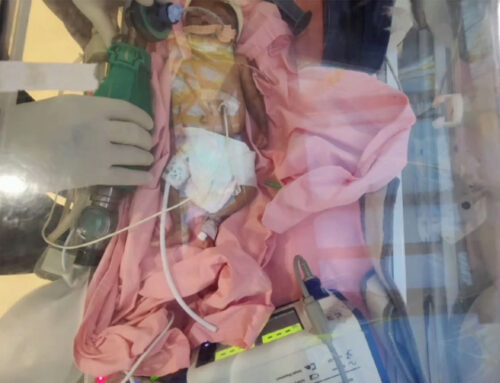 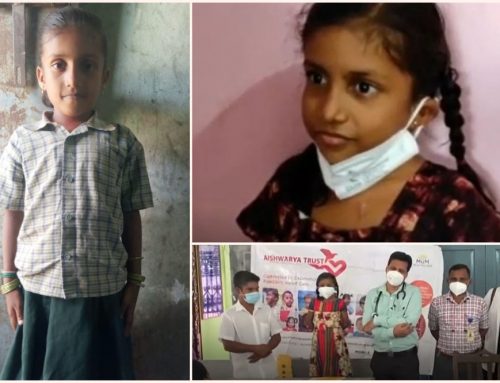 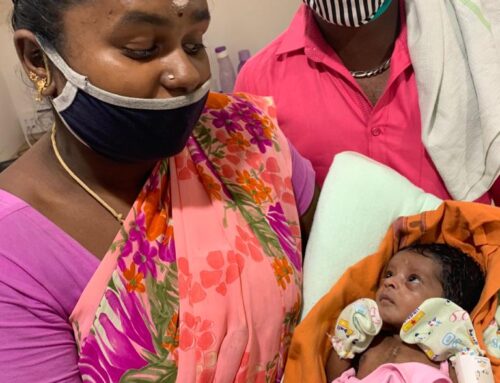 Aishwarya Trust steps in to help save a newborn 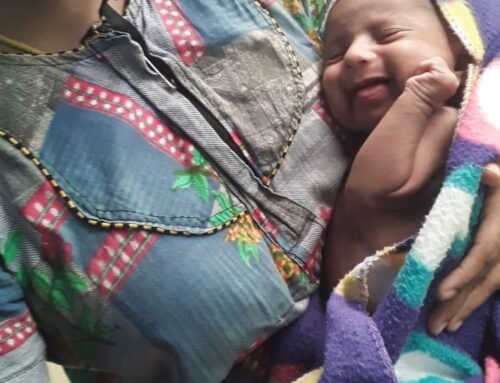 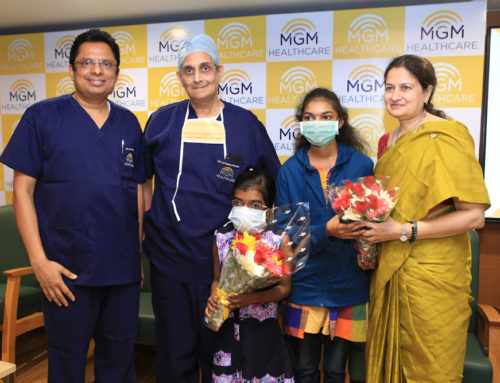 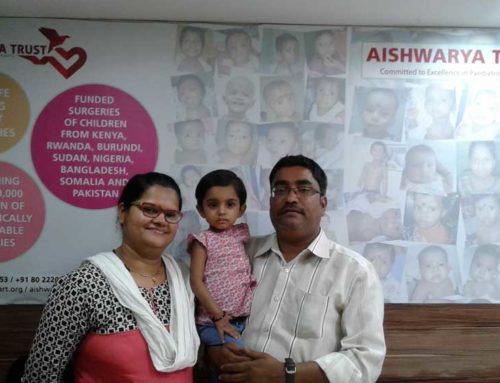